After being sufficiently disappointed by the process of using PlayMaker, I enrolled in an online course on Game Courses with Jason Weimann.  I got through the initial course in the series and am onto Game Architecture right now.  I want to first state that this blog post and the others that are associated with it are not meant to be an endorsement or critique of the course.  It is more a journal of the progress I am making in being a better designer and to help others see what an investment in time and resources it is to become a successful game designer and developer.

I have been pursuing this “game development” beast for over 20 years.  I went from trying to launch a Partner Planet in Entropia Universe to recruiting a volunteer team of designers to help me (all of who taught me a thing or two), to learning how to write my first Game Design Document (GDD), to raising funds for a launch, to where I am now, still fighting the good fight.  I even “almost finished” my virtual world sci-fi story “The Advent, Children of Arla,” which I started in the 80s.   Every day, I shake my head and wonder, “Am I crazy or just extremely stubborn?”  I think both.

This is why I keep learning.  I enrolled in the Unity eLearning courses to polish my skills…and I mean ALL of my skills.  I took some refreshers on using Unity as well as dove head first into the Junior Programmer Course.  At that point, I knew I was now in the deep end of the pool.    It was “learn to swim or sink” time.

I finished to the end of the beginner part of course.   I even bought into taking the Unity Certified User Test afterwards.  I drove up to Colorado Springs to the take the test.  Nothing closer was available and no online and remote testing was available either.  I did not mind especially since it as also a good opportunity for me to visit my kids in Colorado.  Sadly, I failed.  It was HARD!!!

Failing the test just reinforced how much more learning I needed.  That epiphany is what led me to discover Jason Weimann’s Course. I knew I needed a change of pace and a different perspective.  So here we are. 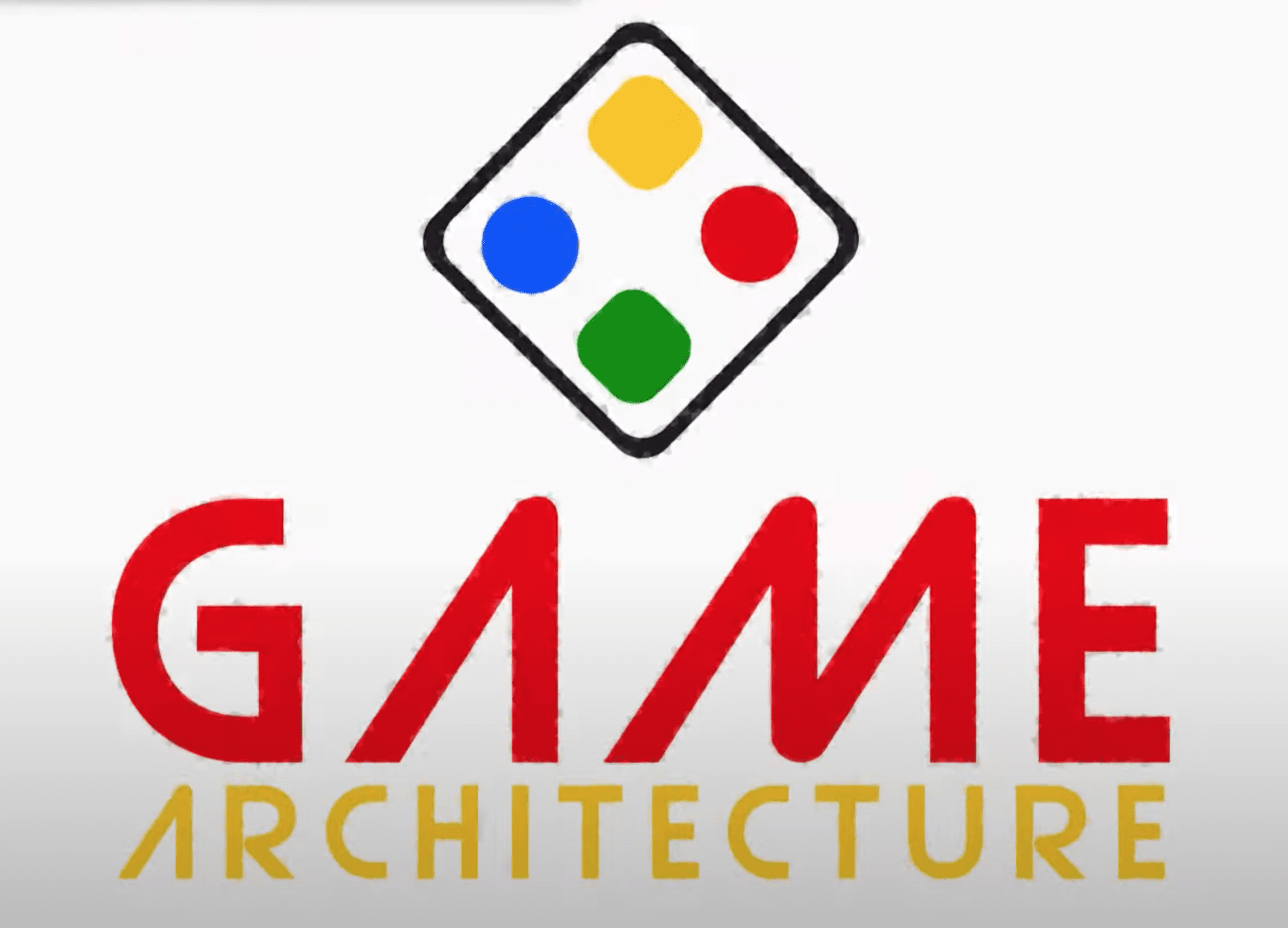 I found his course to be very helpful so far.  The course is Game Architecture and relates to building a Role Playing Game (RPG).   I am up to the point of building the quest engine.   We’ll talk about that in the next installment of this blog article series.

Up to now, Jason covered setting up a planning document and choosing the correct tools for your project.  He takes you through setting up the character movement and animations and even into making an interactive dialogue work.  He teaches in an easy to follow format and ties the sections about using Unity, C# Scripting and integrating those with the tools he is using for the project.  His quirky personality helps to keep you engaged.

For planning, we used an application called Milanote.  It helps you visually depict the flow of your game/project.  With it you can show examples of your assets and art, tasks lists and illustrate the flow between all aspects of your design. For the Scripting, instead of using the default for Unity, Visual Studio, he uses his editor of choice, Jet Brains Rider.  To be a sport and the moderately good student that I am (smile) and follow along, I jumped in and used it too.  For the dialogue part of this section of the course, he used something I had never heard of before, Ink by inkle Stutios.

I had no trouble following along with setting up the character, the animations and making that part work.  Even the instructions for setting up the initial scene, the NPC Drone, the name plate above him and even the initial dialogue set up, was easy to follow along with.  I was very pleased with myself, that I had not gotten lost.  Actually, that is only partly true.

The part about how making the Ink dialogue work with the dialogue canvas in Unity was a little murky.  I am still trying to figure out how not to show some dialogue as it is displayed in the Ink editor.  In the editor I was able to hide the player’s dialogue (via the Ink documentation) so it does not show twice.  Unfortunately, the hidden dialogue is still displayed on the Unity dialogue canvas.  I am sure it is something in the scripting and I am sure I will learn about that farther into the course.  I just need to be patient.

Where I ran into trouble was with setting up the game events related to Cinemachine, the procedural camera system that is built into Unity.  I remember when I was first dipping my toe into the waters of Unity (about 10 years ago), it was a separate application.   Jason did a pretty good job of explaining how to use the basic cameras and even walked me through setting up the initial player, door and transition cameras.

The Cinemachine Bug I could not squash

I was able to make a nice little sequence of shots with a Cinemachine Blend List Camera work.  This type of camera is quite neat.  It transitions between multiple shots.  Using the dialogue in Ink and Game Events in the C# scripting, it worked pretty well.  That is….until I saved my project and came back to it later.  When I re-opened my project, the only thing that would happen in Play was my watching the Blend List Camera display it’s sequence.  The only way out of it was to exit Play and disable the camera.   I repeated the instructions for this part of the course twice but with the same result.  I reached out to Jason for some guidance but got none.  See below.  This is what happens upon hitting Play.

I am all the way through to the introduction to setting up Quests.  I decided to keep trudging along even though a lot of the C# scripting is still very “grey” to me.  With that said, I have to add that I am much farther along into understanding the basics of coding than I was 10-20 years ago. I need to remind myself not to beat myself up too much.  I have a long way to go but I am learning and this course has been very helpful.  Jason puts the material in a way that makes sense to me.  And again, his quirkiness keeps me engaged as well.  It makes him more real.